Downstreams Solutions CIC Ltd (‘Downstreams’) identified that there is scope for attracting and sustaining new and bigger sources of support for river improvement projects from businesses and communities.

They proposed that the future of urban rivers could be transformed, if the twin challenges of lack of engagement and limited funding could be approached, using internet technologies, crowd funding and corporate social responsibility.  The Making a Difference for Urban Rivers pilot, funded by Defra, allowed Downstreams to test this concept using the www.downstreams.net web platform (‘the platform’).

The pilot demonstrated that the platform attracts sustained and diverse support for river improvement initiatives.  Its unique selling point is in the real connections that it builds between supporters and projects.  It creates these connections by finding commercial sponsors for projects and building supporter communities around them, so that everyone knows that they are making a difference. 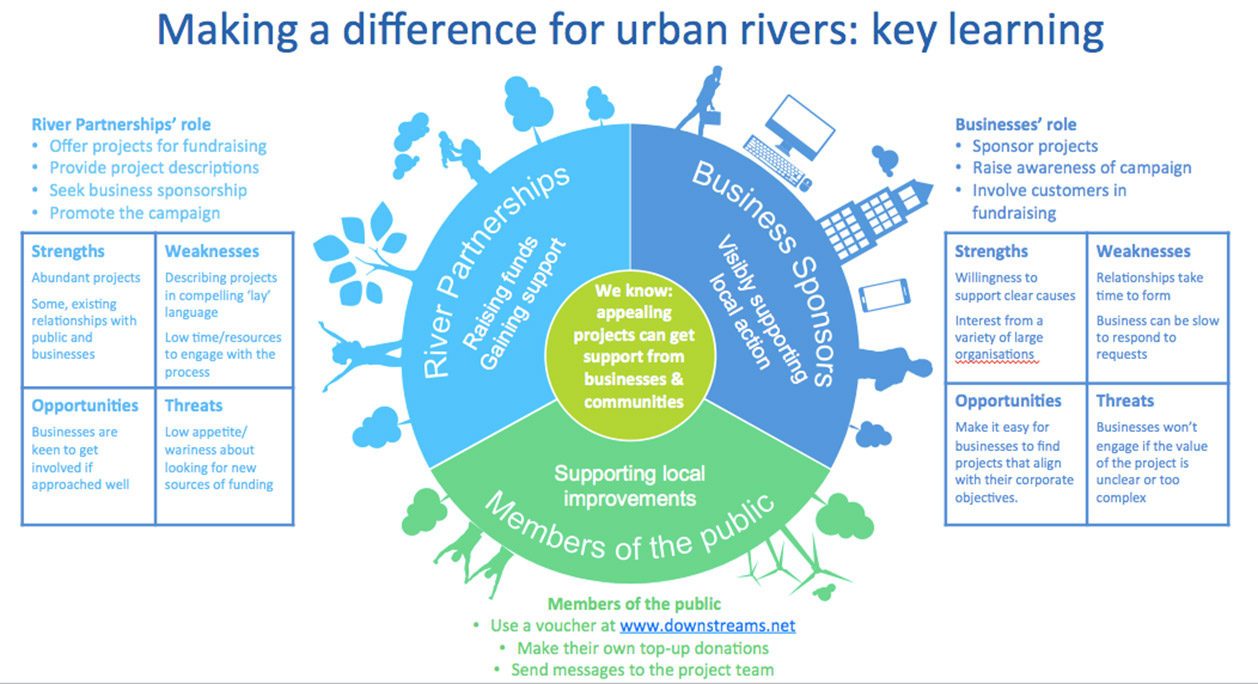 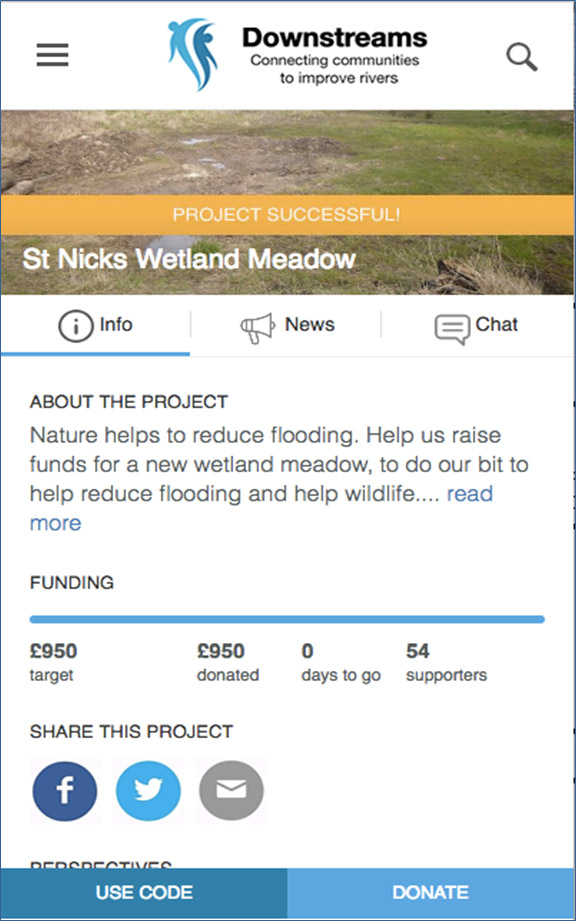 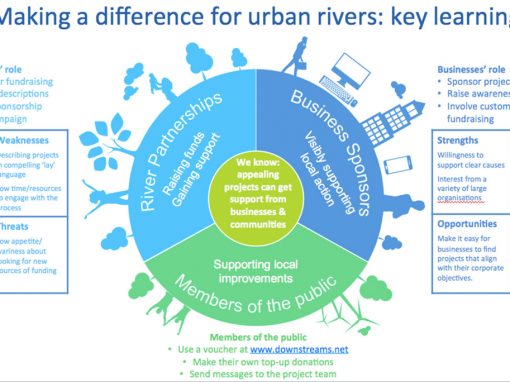 Making a Difference for Urban Rivers 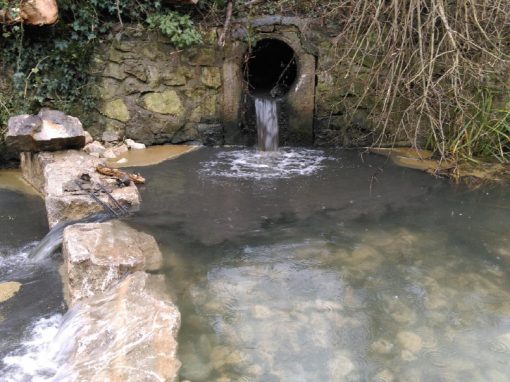 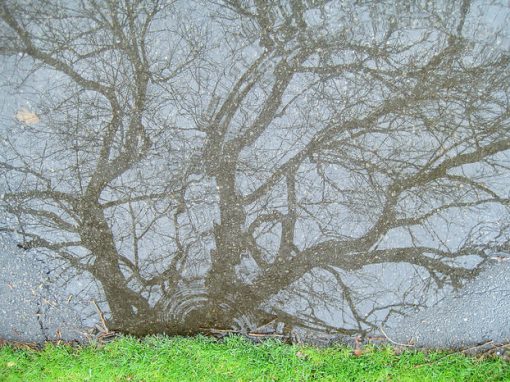 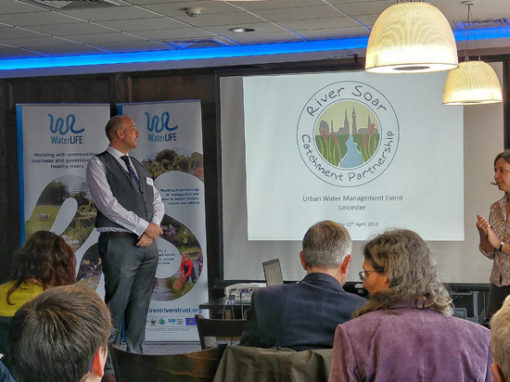 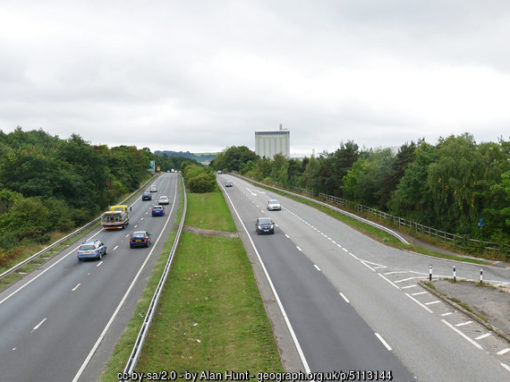 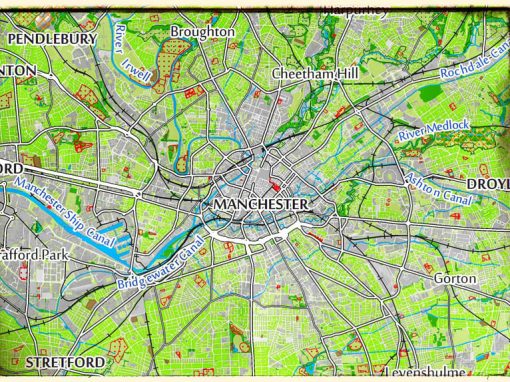